Revives and promotes the ancient craft of dry stone walling through his skilled experience and leading group workshops (lectures and practical activities).
Professional member of the Dry Stone Walling Association of Great Britain since 2016.
Founder of the Bulgarian Dry Stone Walling Association.
So far the only certified dry stone waller in Bulgaria.
The art of dry stone walling concerns the know-how related to making stone features and structures by stacking stones upon each other, without using any mortar, earth, lime, cement, sand, etc. Dry stone walls rely on the skill of the craftsmen and the forces of gravity and frictional resistance. It is one of the oldest and most demanding crafts in the world and at the same time among the ones on the verge of extinction in this country, and to a large extent also worldwide. A predecessor of masonry and stone-cutting, it was typically used for the construction of fence walls, retaining walls, paving stones, cobblestones, bridges, etc. 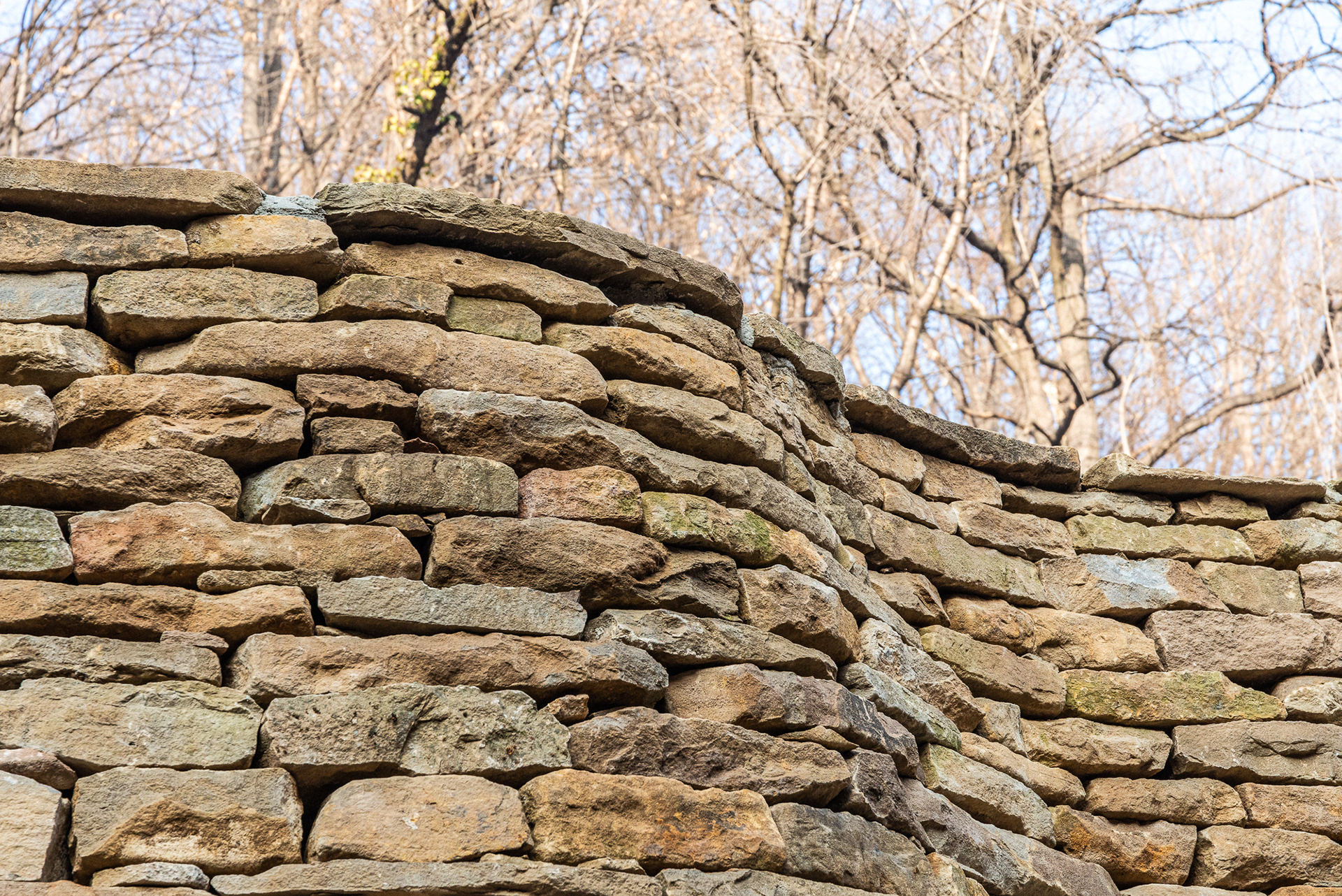 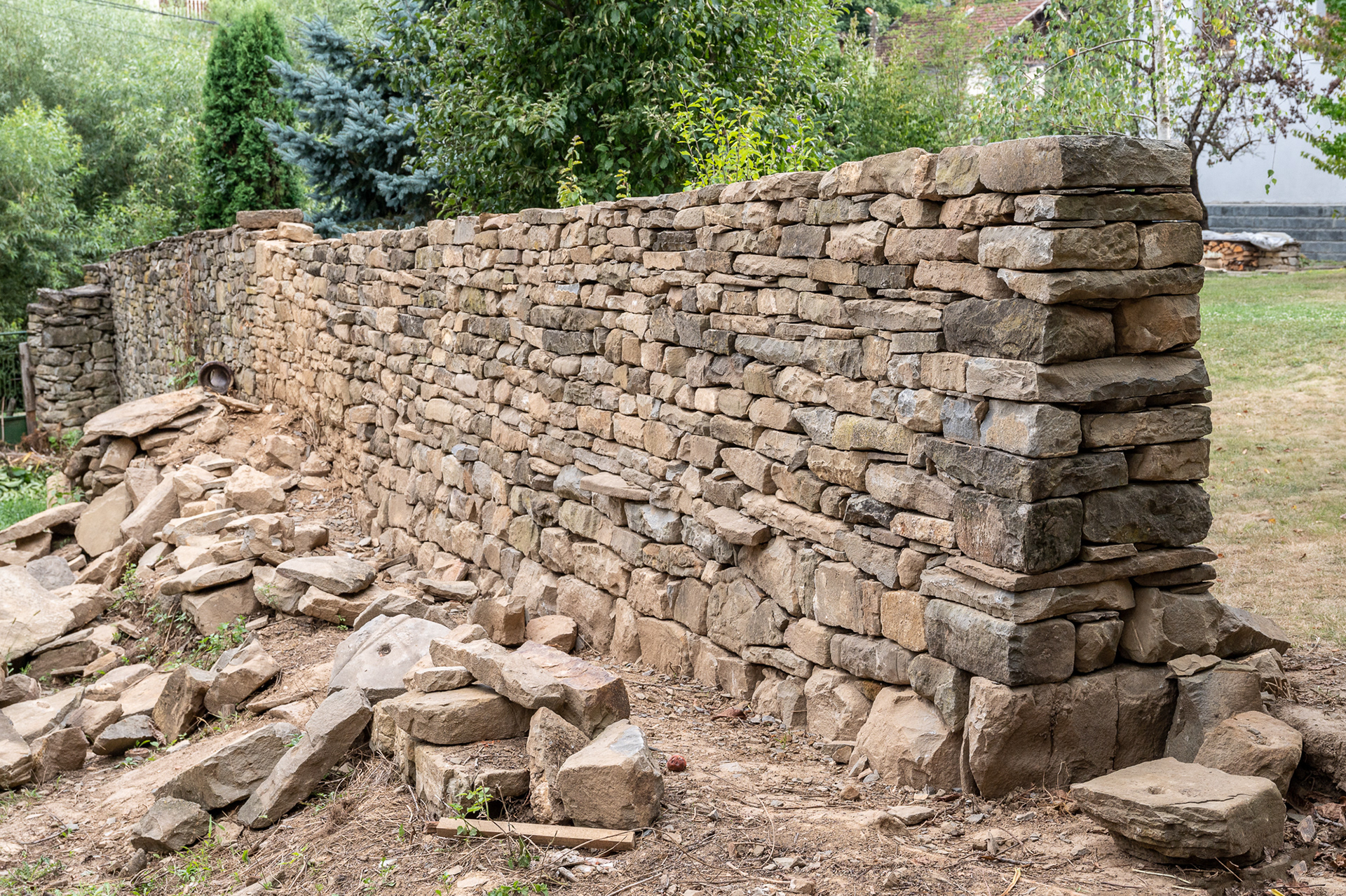 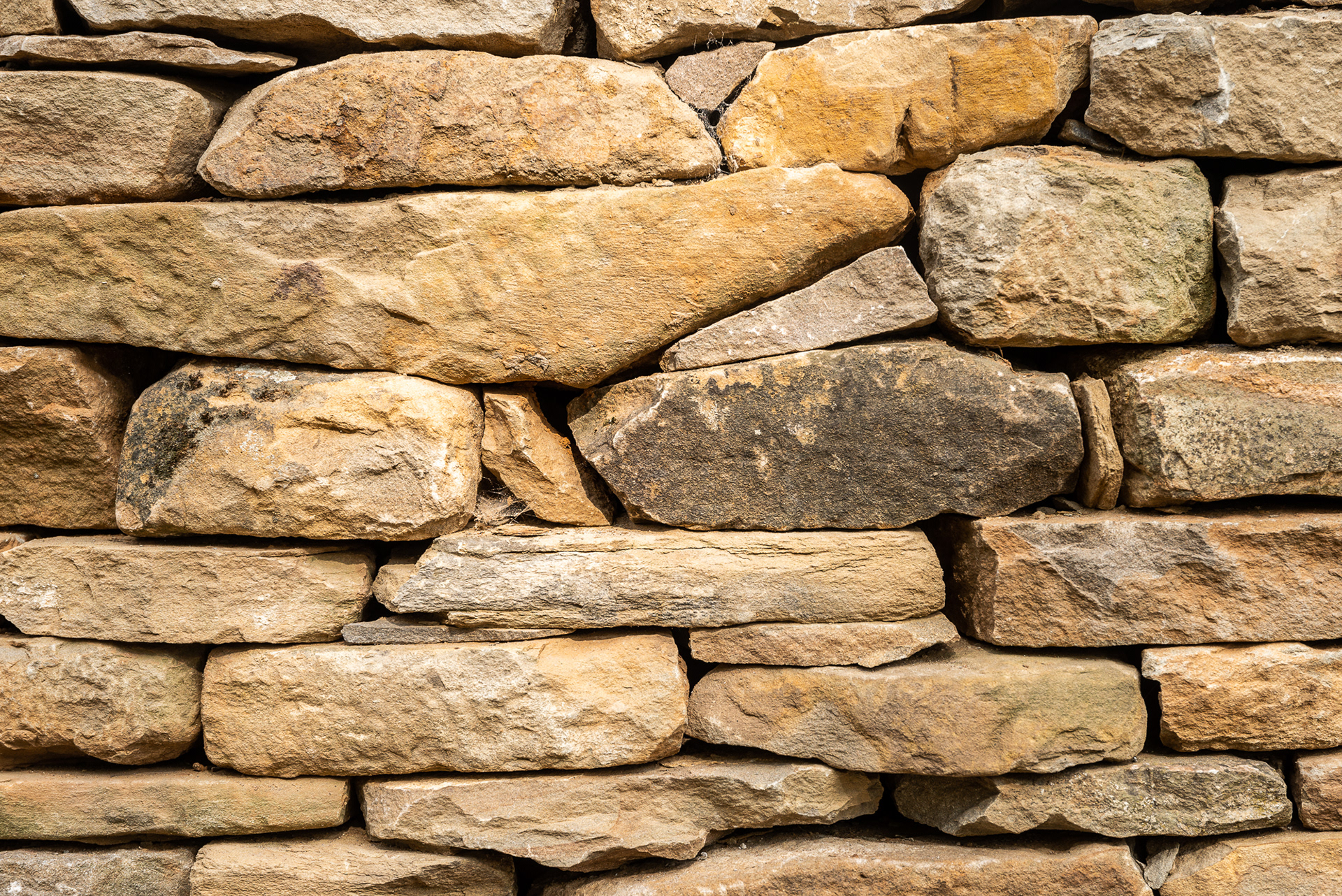 Every dry stone structure is unique and cannot be reproduced 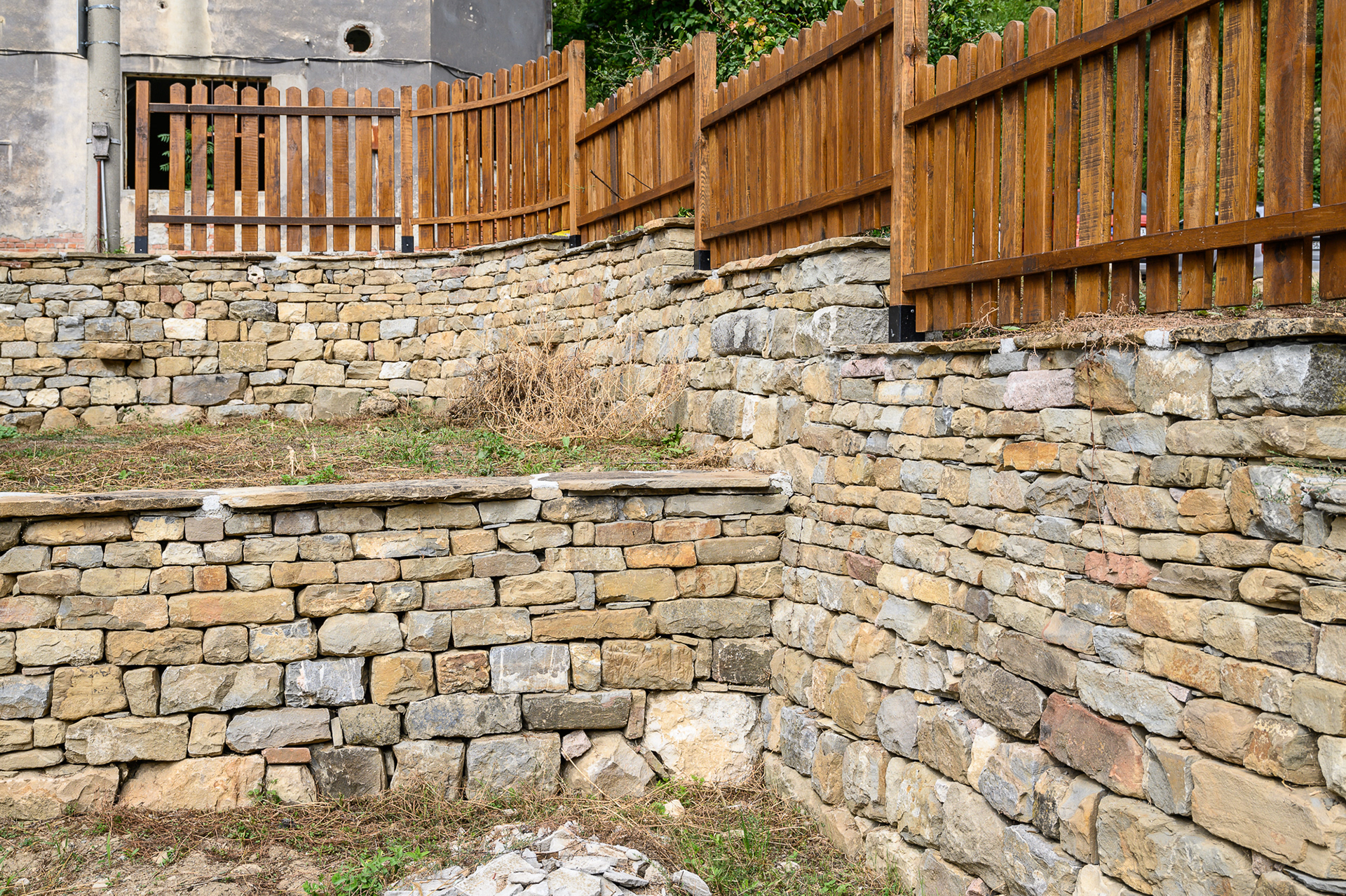 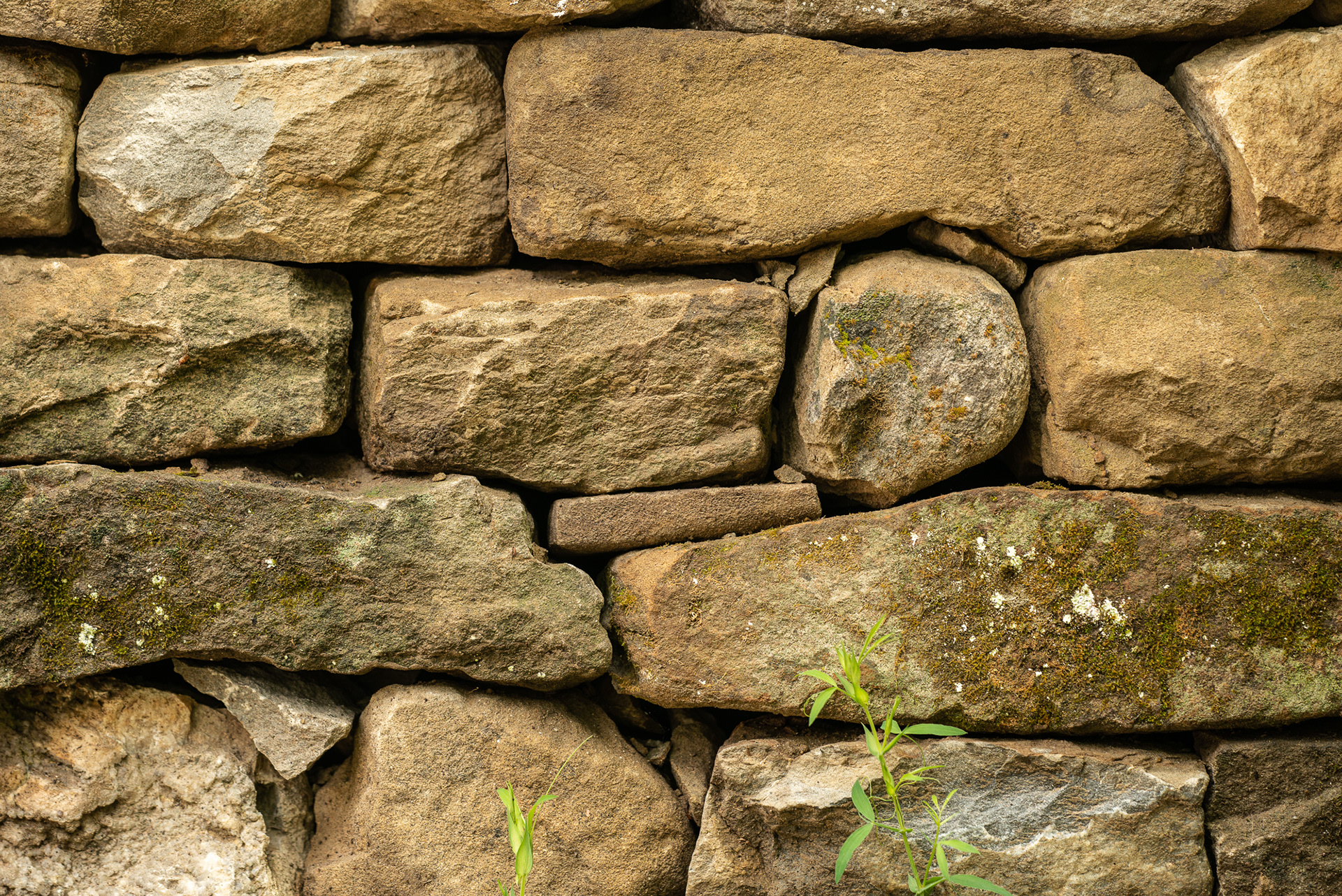 Specimens of dry stone walling, work of Hristo Totsev
In 2018, the craft was put on the UNESCO List of Intangible Cultural Heritage. In Bulgaria, unique examples of this art have been preserved from the era of the Thracians including the megalithic constructions and sanctuaries they built. During the National Revival era, dry stone walling was practiced in most mountainous and semi-mountainous regions, like the Balkan Range (Stara Planina), the Rhodope Mountains and Mount Rila. Unfortunately, this labor-intensive craft that requires a lot of knowledge, physical strength, endurance, patience and strategic thinking has lagged behind in the race with cement which is much easier to use. Industrialization transformed and restrained the development of dry stone walling in Bulgaria before it could develop its full potential. The continuity between teacher and student was also interrupted, and a major chunk of knowledge has remained recorded only in structures built by National Revival era craftspeople which have withstood the ordeals of time.

And yet, in recent years, the craft has seen а revival, although, at least for time being, in the person of a single artisan – 39-year-old Hristo Totsev from Gabrovo. Among the few practitioners of the craft, he is the first and only one in Bulgaria who holds an internationally recognized certificate in dry stone walling. Hristo passed the exams for Level 2 and Level 3 in 2016 and 2017, respectively, at the Dry Stone Walling Association of Great Britain – the country with the most robust tradition and experience in this craft. He is soon to defend the final fourth and highest level of proficiency.

His passion for working with stone emerged while he was studying history, and as he specialized in Cultural and Historical Heritage at the University of Veliko Tarnovo. In 2006, he joined restoration works of National Revival houses as he teamed up with experienced Tarnovo craftsmen who had preserved olden knowledge about building methods with the use of natural materials. Hristo learned from them various skills for working with wood, earth, and stone, and since 2010 has started taking up independent projects. With time he chose to focus entirely on dry stone walling – the craft he appreciates as the most aesthetic for his taste, the most challenging in terms of craftsmanship, greatly resistant to time, with a minimal footprint on the environment and with a huge creative potential for research and improvement. He began self-training until he decided to certify his skills, combining what he had learned as a practitioner with the experience of the oldest school worldwide – the one in Great Britain.
Hristo Totsev has upgraded his skills and knowledge by participating in international conferences and seminars, researching different styles and applications, and by keeping in touch with organizations and artisans based in Great Britain, USA, France, etc.
"Every single stone has its place – I have had enough experience and can build walls with every other stone"​​​​​​​ 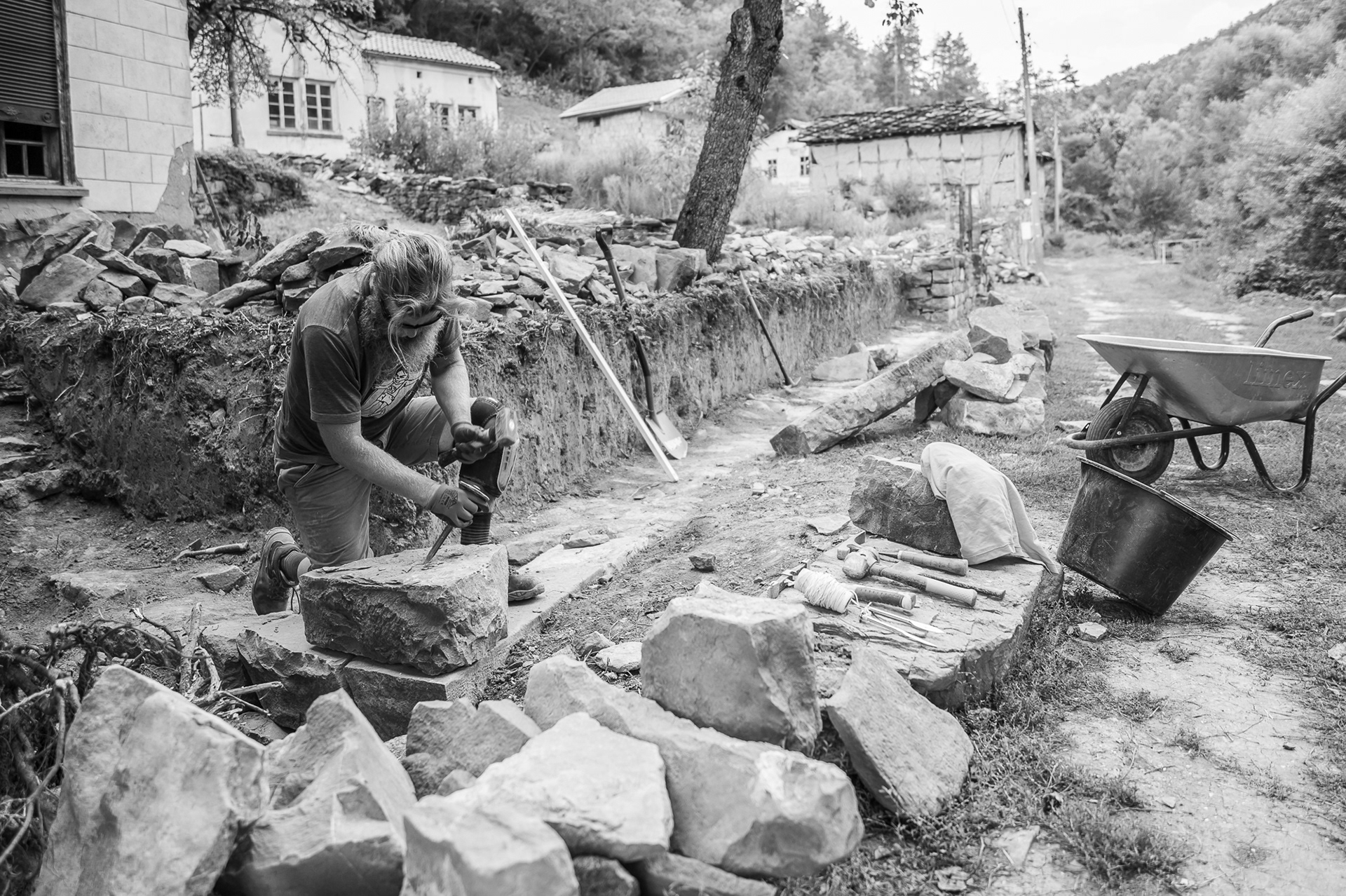 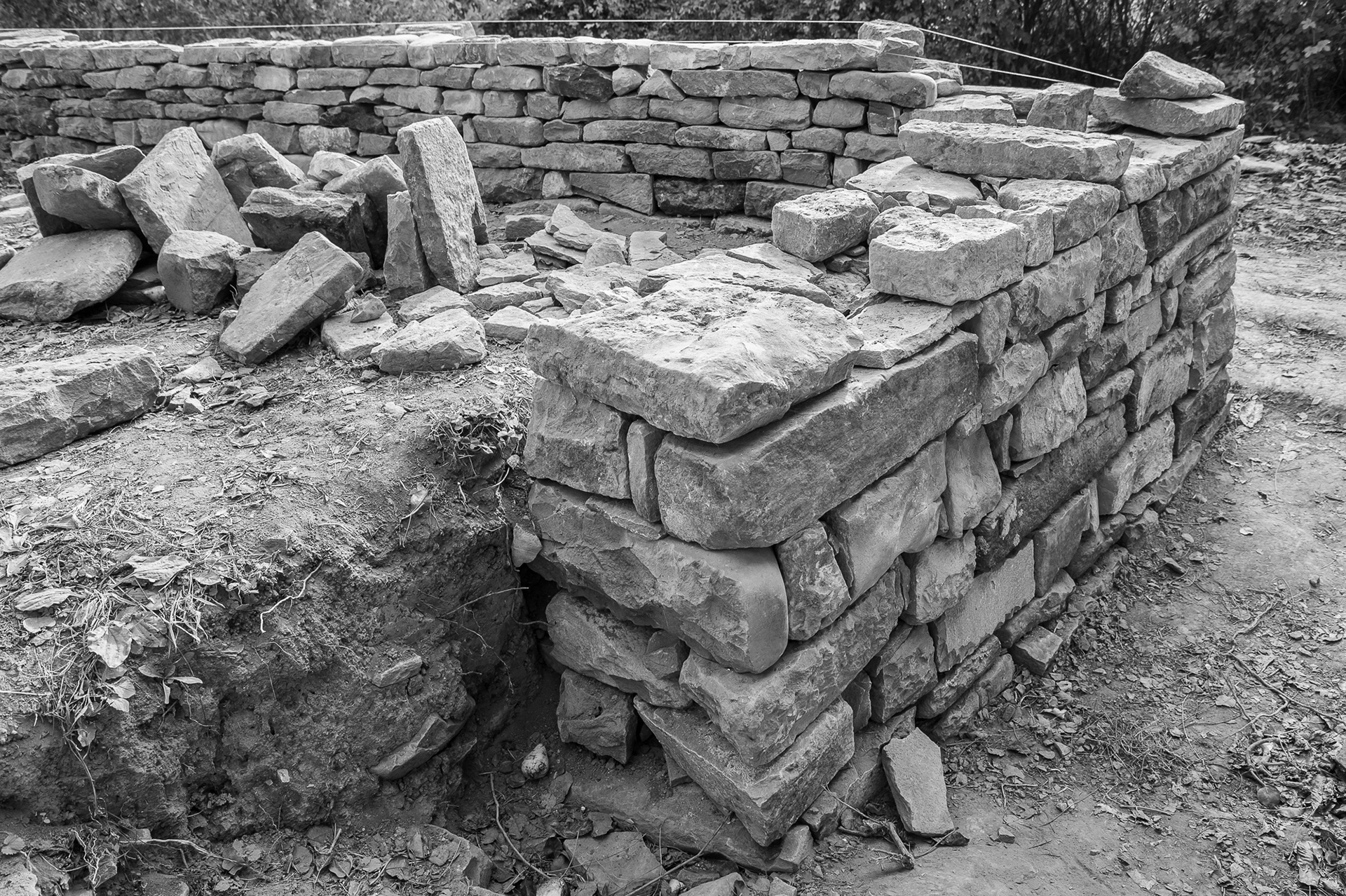 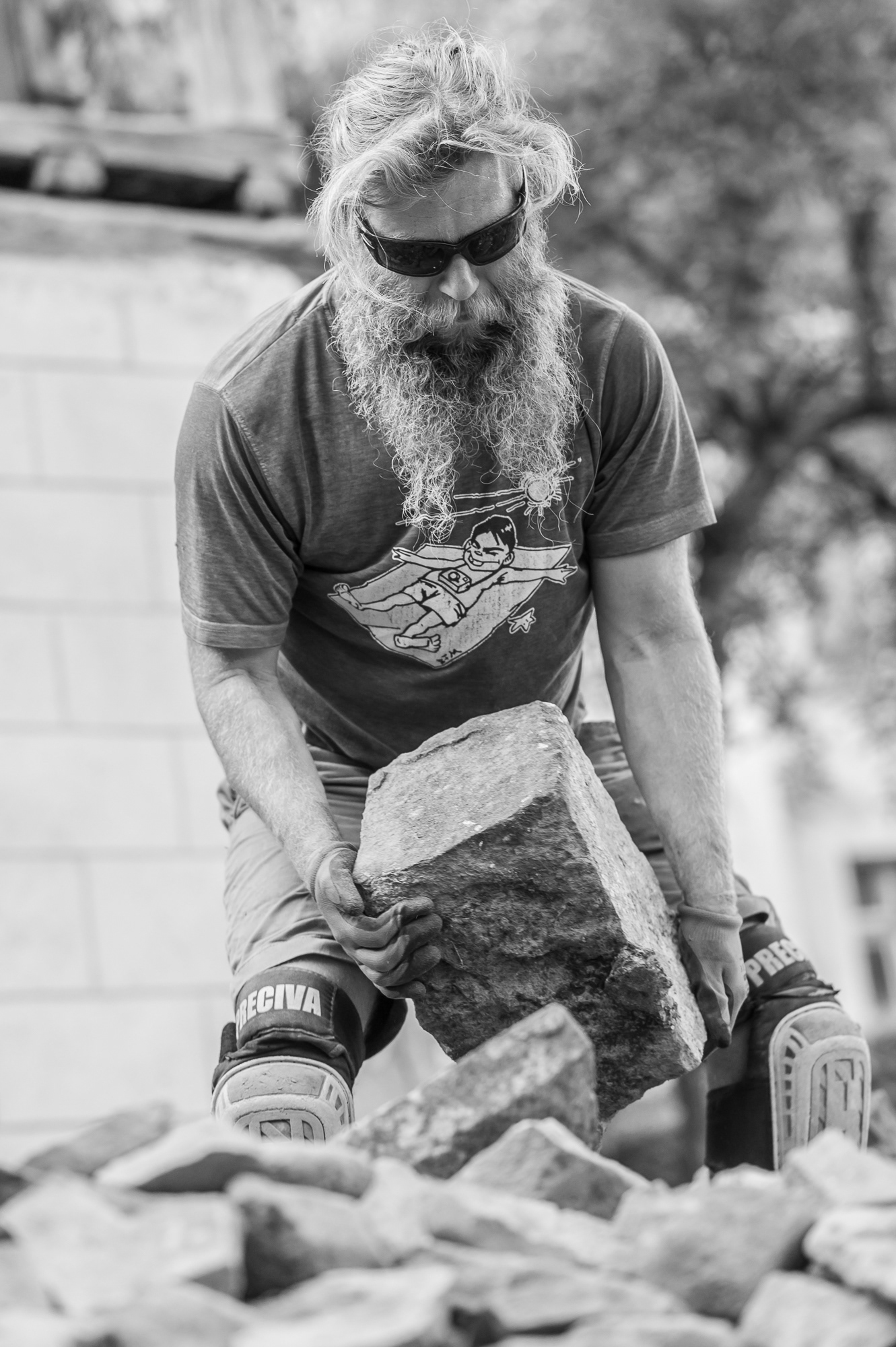 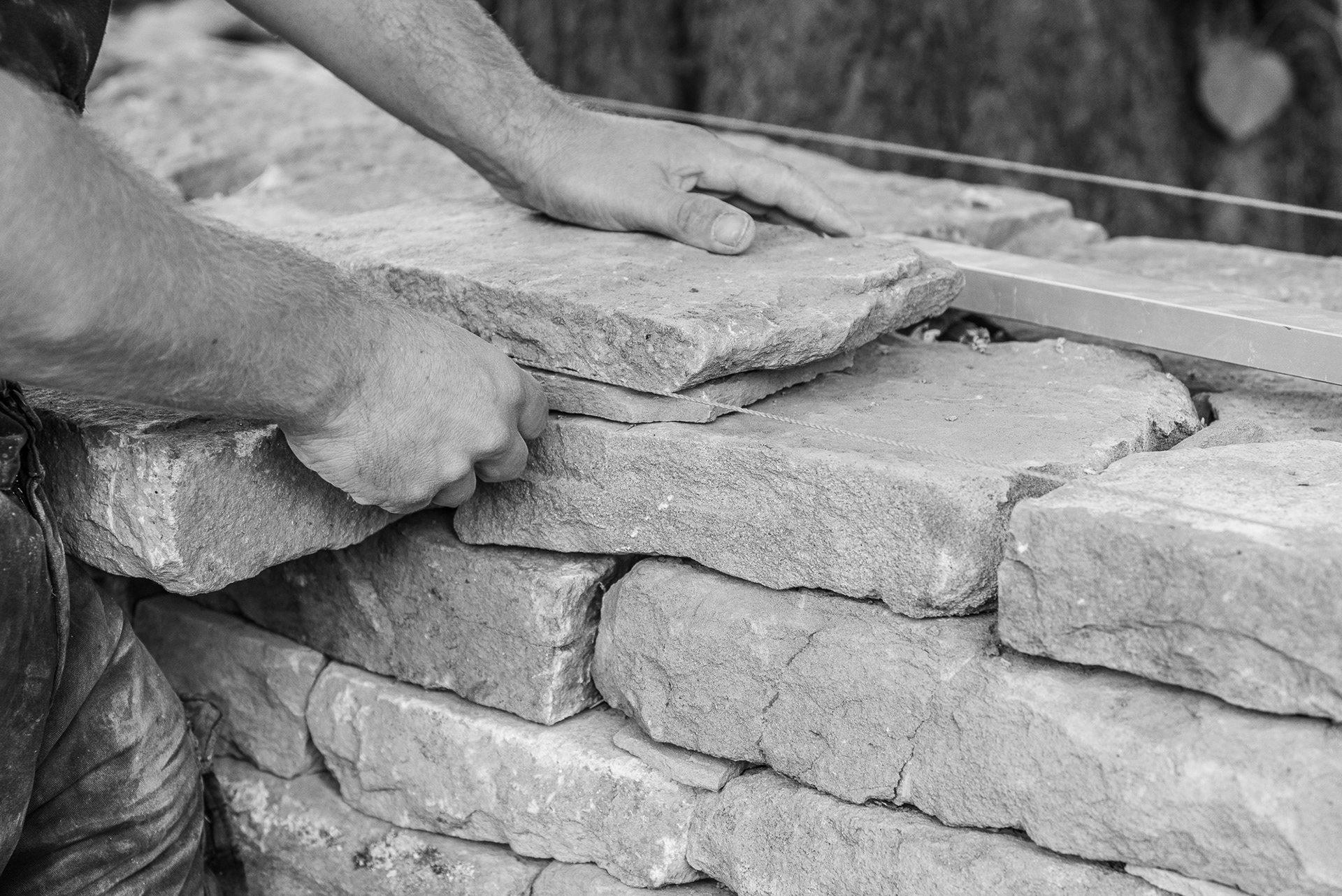 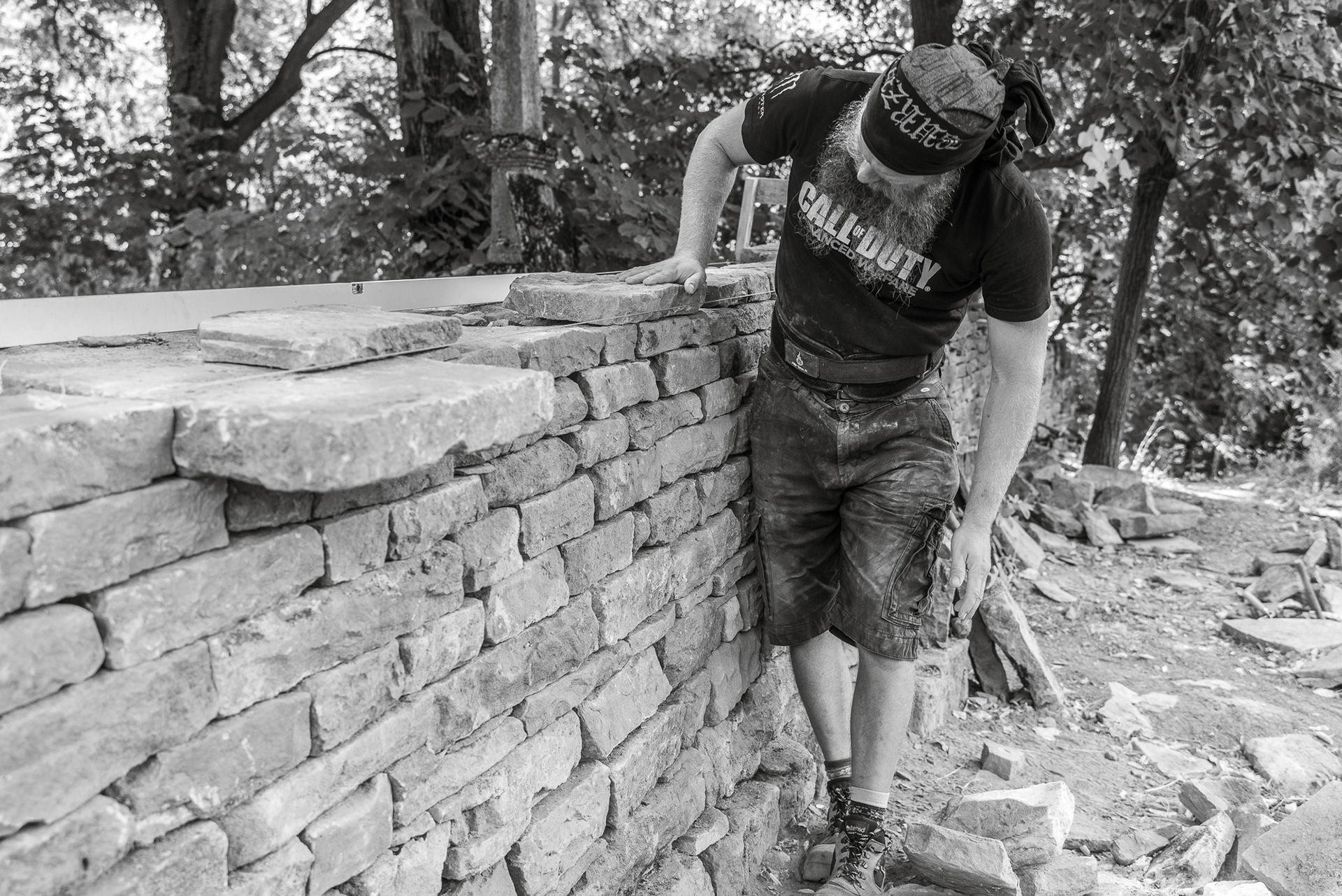 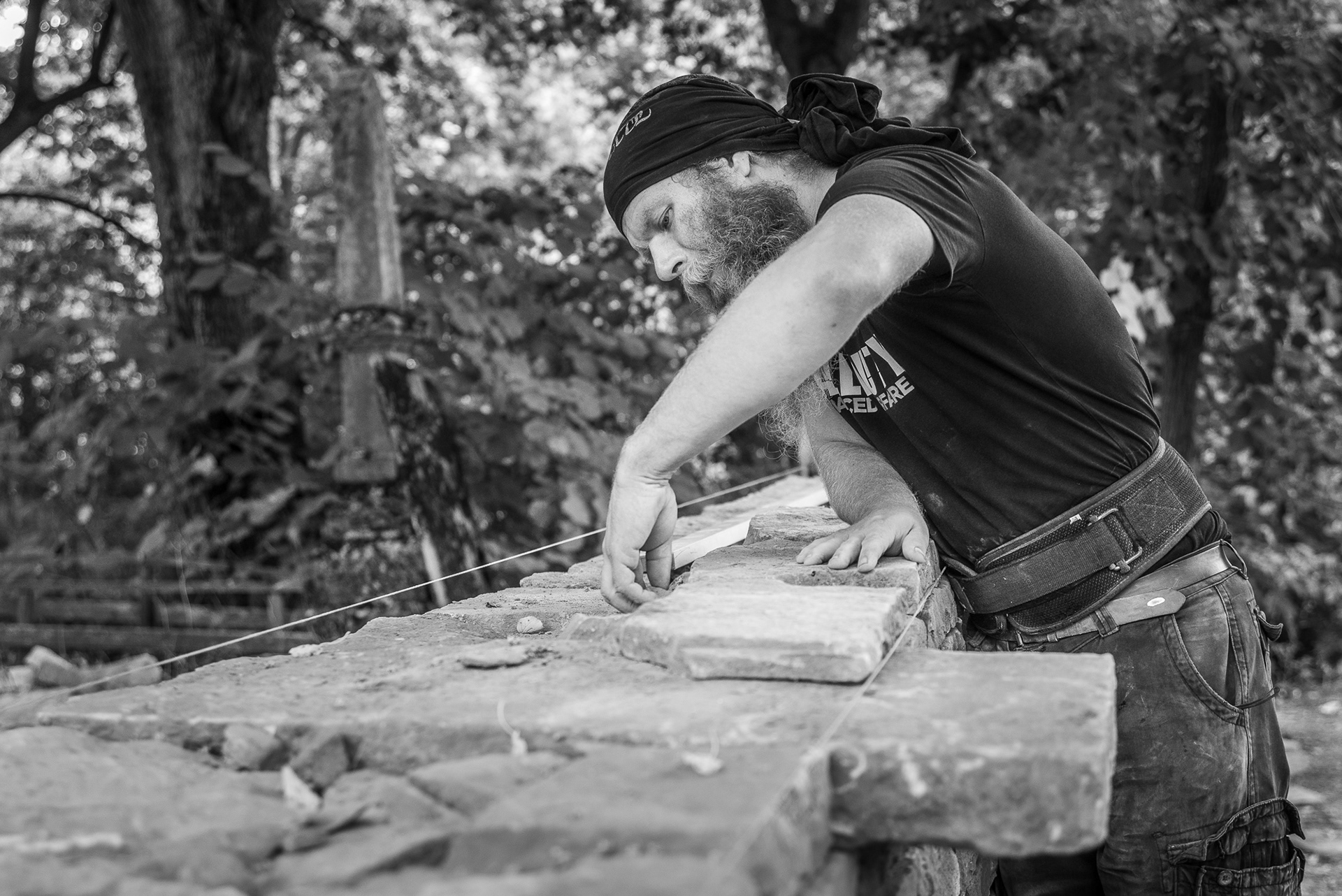 "The craftsmen of dry stone walling around the world are cooperative, support each other and share knowledge, because everyone is aware how much effort goes into dry stone walling"
Over the last few years, Hristo, staunchly supported by his girlfriend Stefaniya, has elevated the forgotten craft to new heights for Bulgaria. The mission of the young craftsman goes far beyond the restoration of ruined and half-destroyed walls and retaining walls from the times of our great-grandfathers. He has gone an extra mile with his plans to impart the craft, identify like-minded people, create a greater understanding and knowledge about the traditional craft of dry stone walling and establish its viable quality standards. With this purpose he has founded the Bulgarian Dry Stone Walling Association, periodically gives lectures to students and architects, and starting this year, has also conducted three-day trainings in groups of up to 10 people. At the same time, while honing his own skills, Hristo has discovered much more of the creative and even the therapeutic potential of his craft – as an integral part of nature-friendly, sustainable landscape solutions for gardens and parks, or entirely in the context of art, as installations in galleries or outdoors, and last but not least, as a way of helping stressed out urban folk in making a return journey to themselves and to nature.

Hristo with his family – Kaloyan and Stefaniya, at the field for group training, Kereka village, Dryanovsko 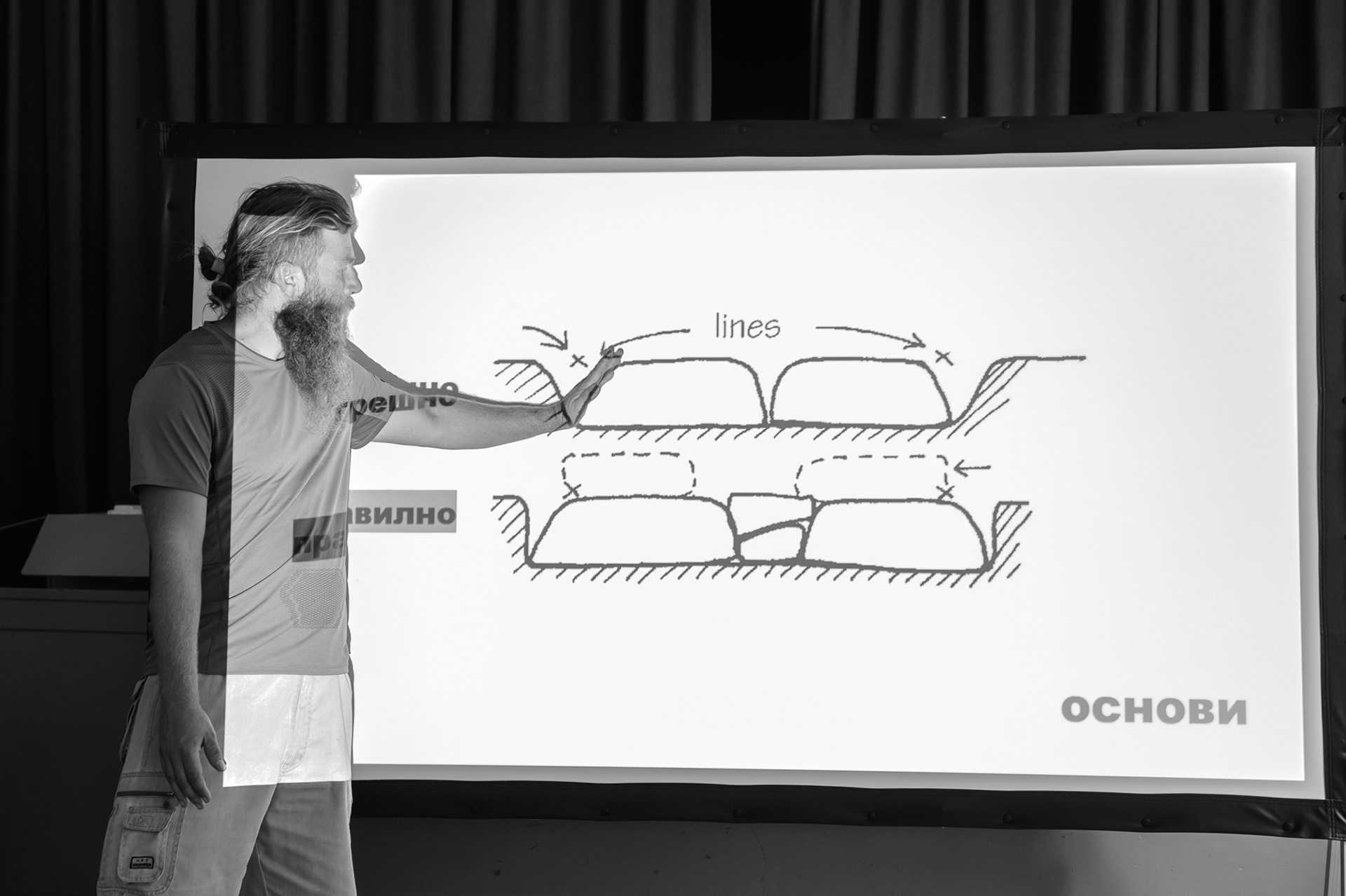 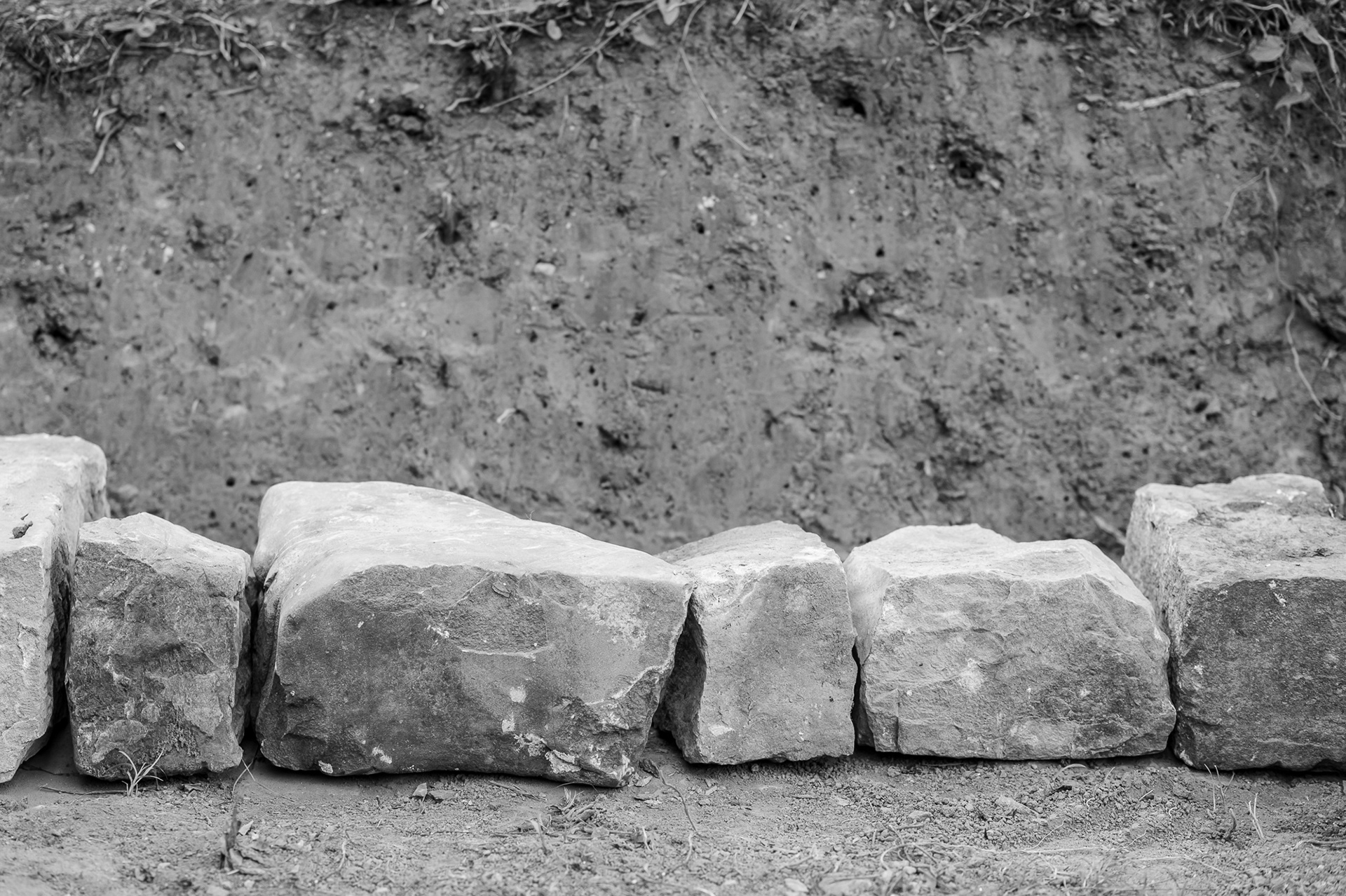 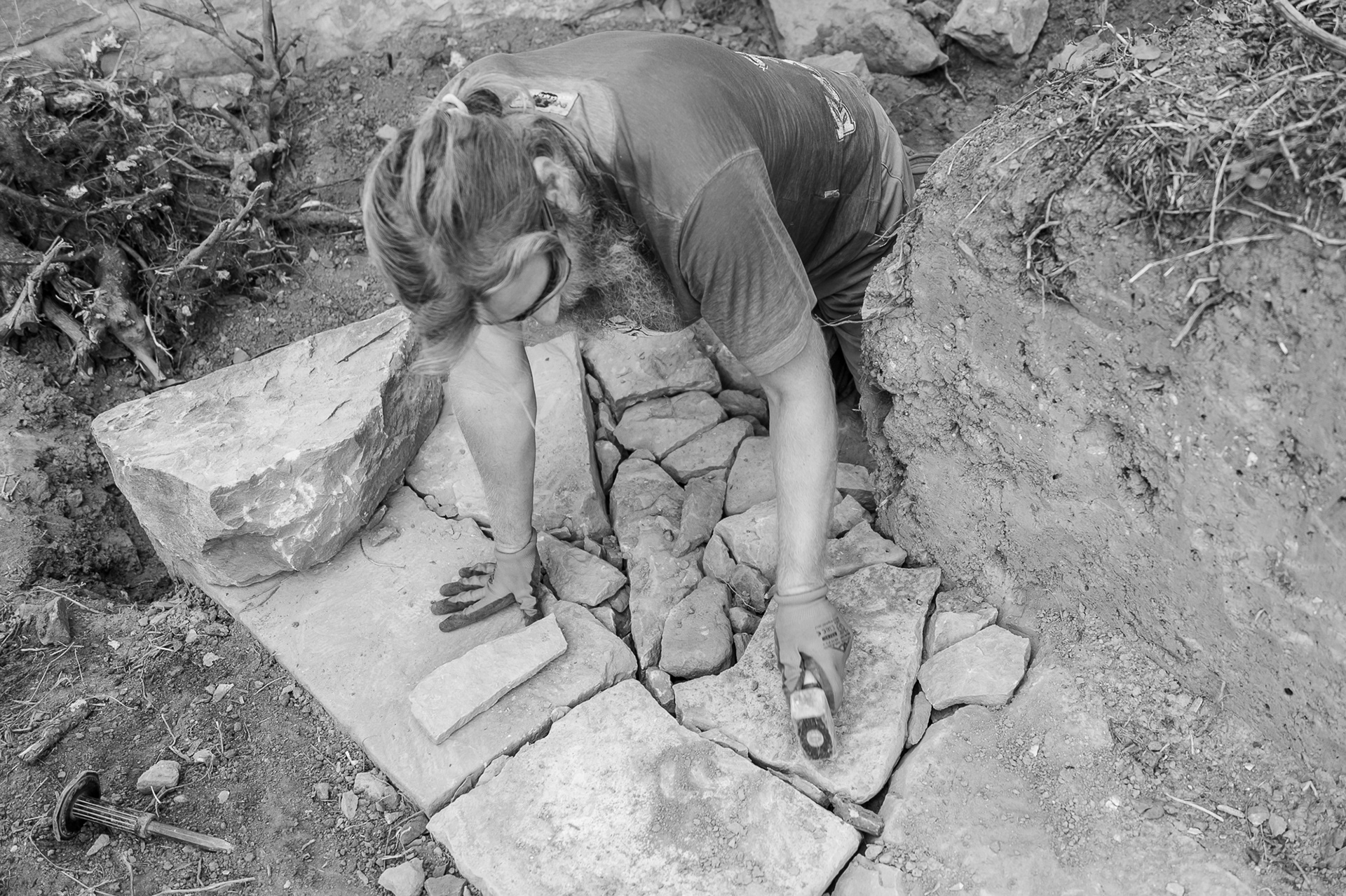 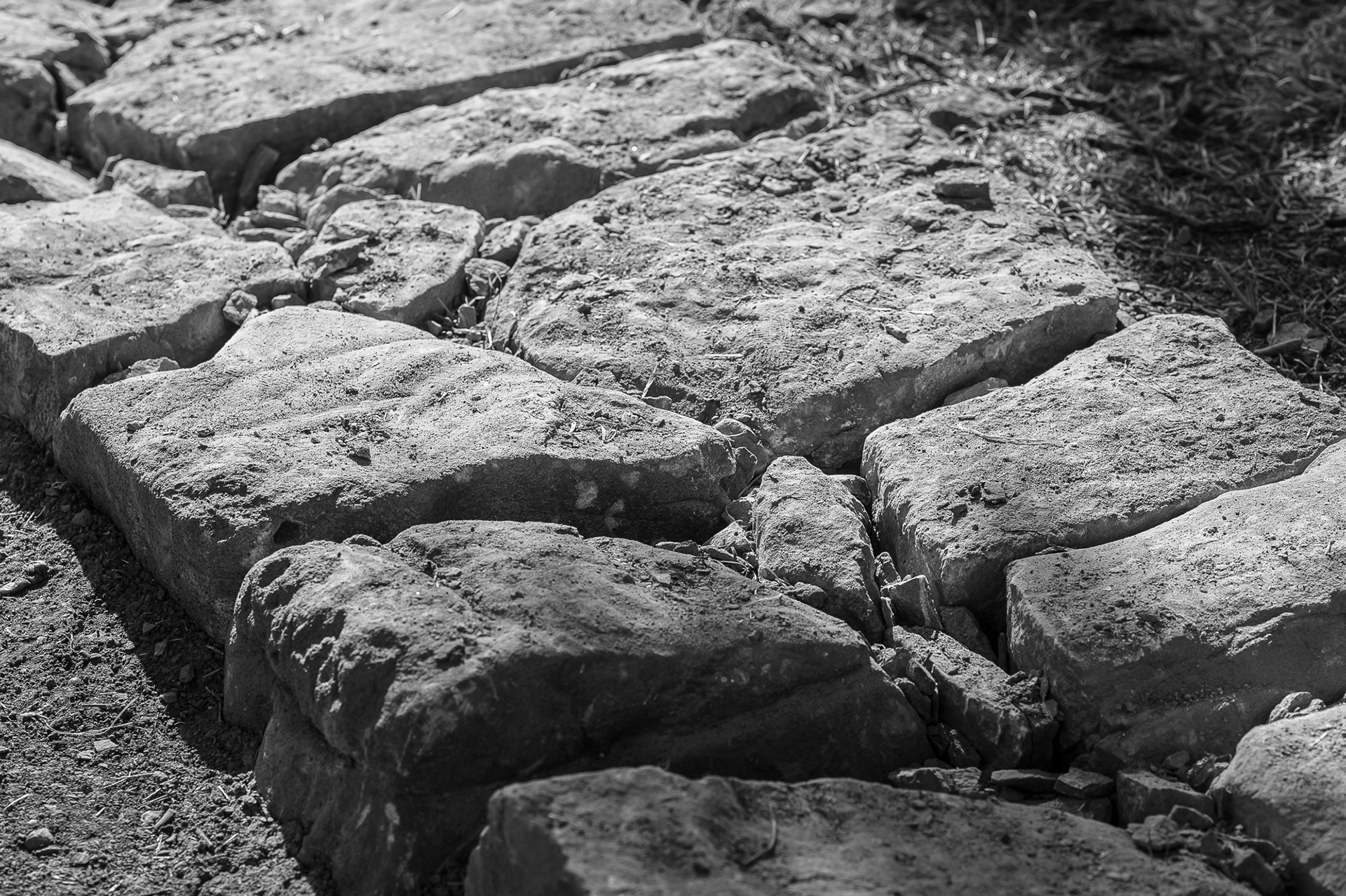 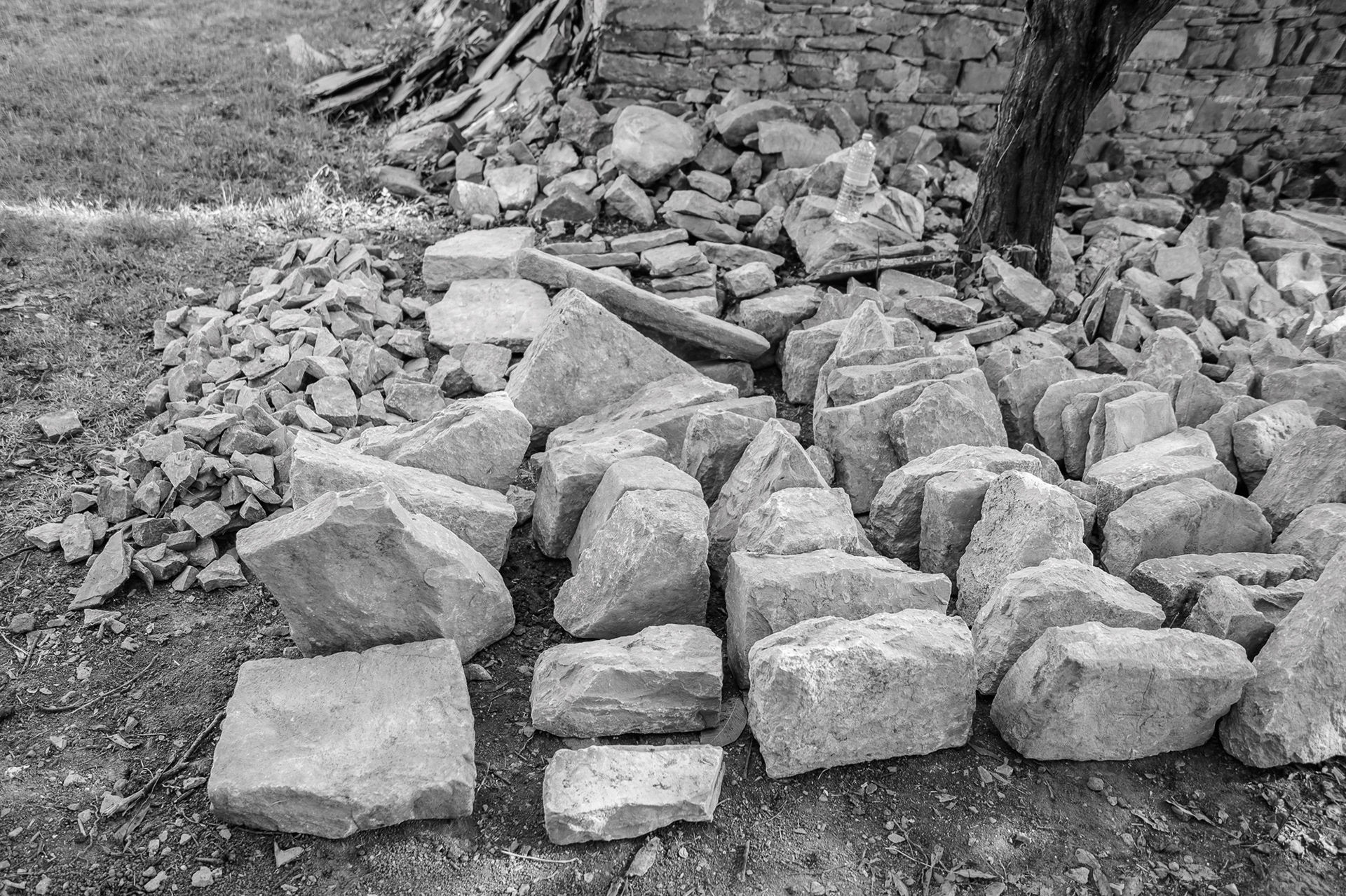 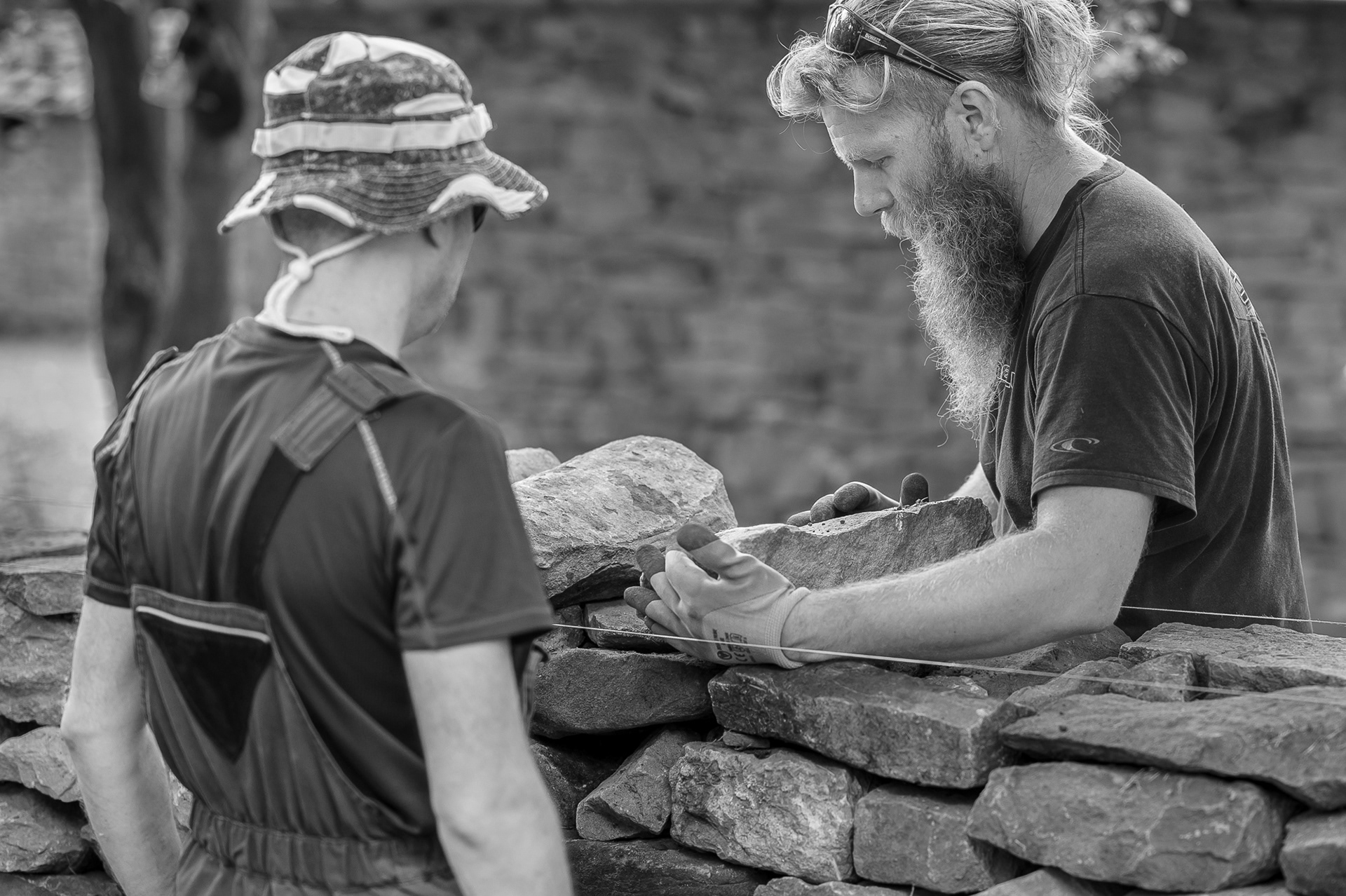 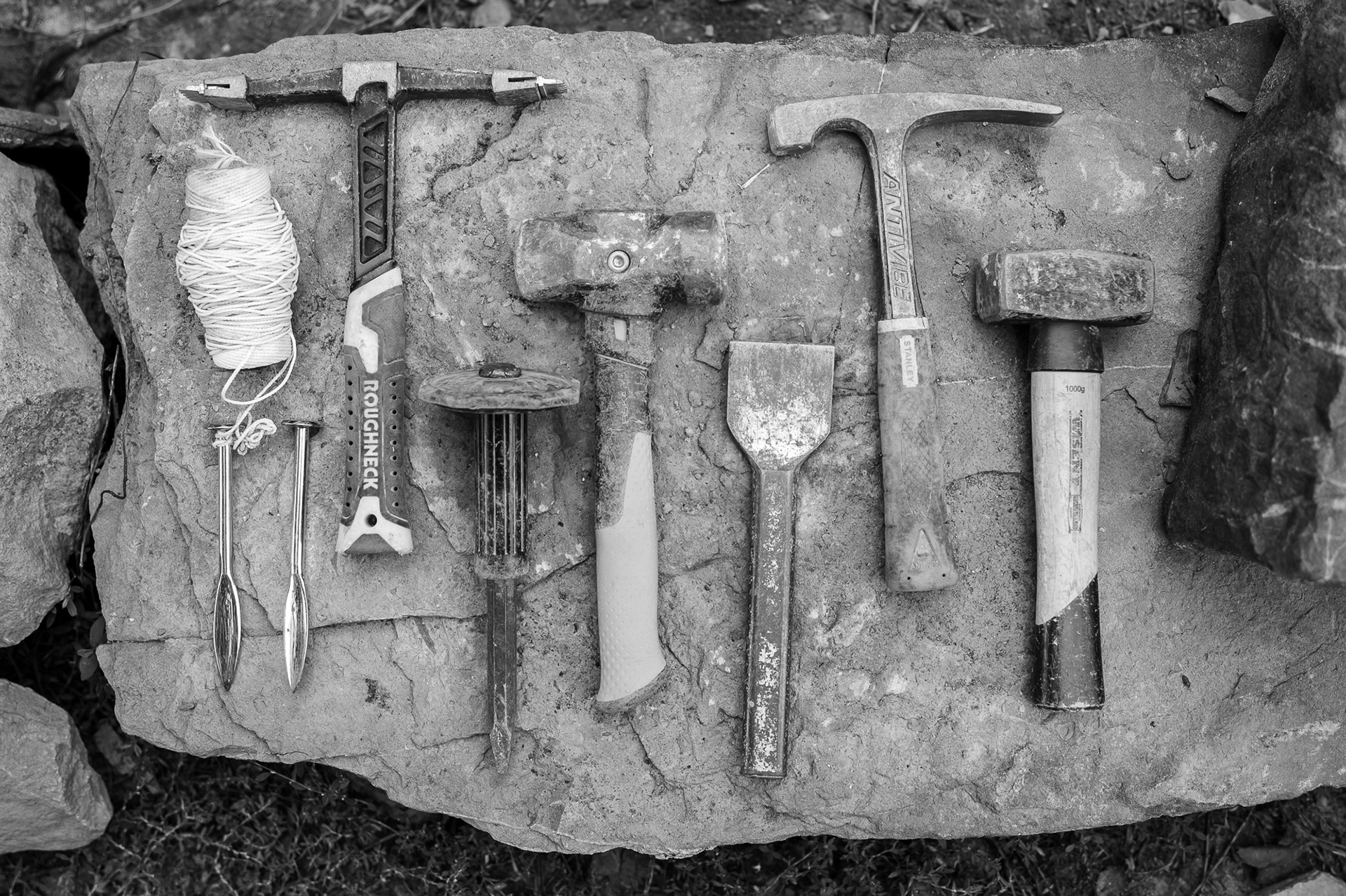 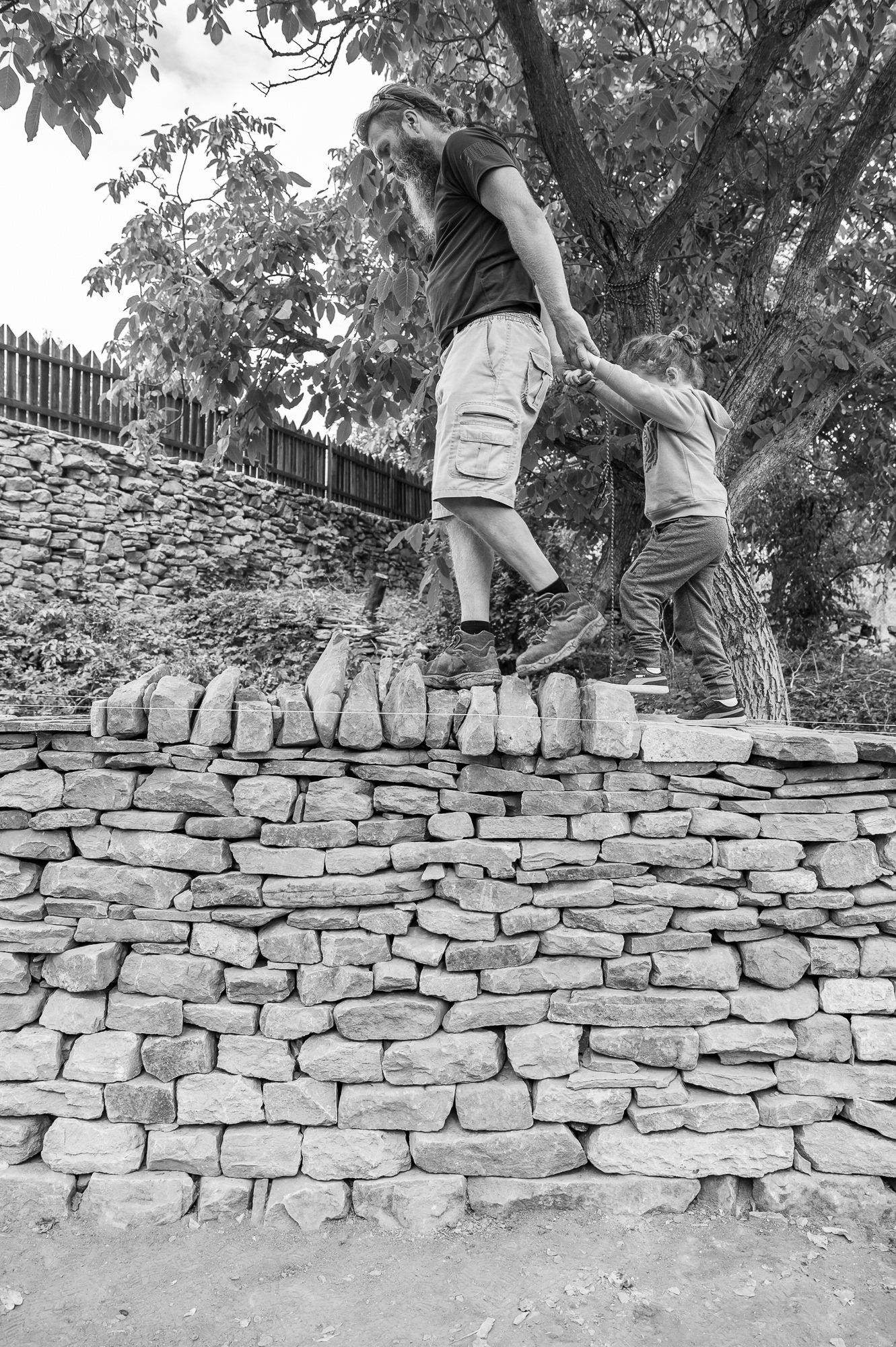 "I'm happy to share the craft, no one needs to steal it from me"

Crafted by Hand. Photo Diary
About the Project

Crafted by the Hands of Petar Paunov
Photo Diary

Crafted by the Hands of Deyan Denchev
Photo Diary

Crafted by the Hands of Getz
Photo Diary

Crafted by the Hands of Hristo Marinov
Photo Diary

Crafted by the Hands of Stopan
Photo Diary
↑back to top