Master of cow bells crafting – Ivan Stanev, guset-working at his ex-workshop in the ETAR Regional Ethnographic Museum in Gabrovo, Bulgaria.
Bell-making is a traditional Bulgarian craft that is going extinct. It includes making wrought iron bells and cast bells. In the Gabrovo region only wrought iron bells are made and the craft is known as “hlopkarstvo”.

These bells protect the animal from loss. It’s being tied to one or two leaders of the herd – if the bell rings, the animals gather, if it is not heard – they are scattered. In addition, the difference in tones is used as a sign of ownership by individual farmers to avoid mixing herds.

In the Cow Bells-making workshop of the Regional Ethnographic Open Air Museum ETAR you can watch the original craft technology using the traditional tools. 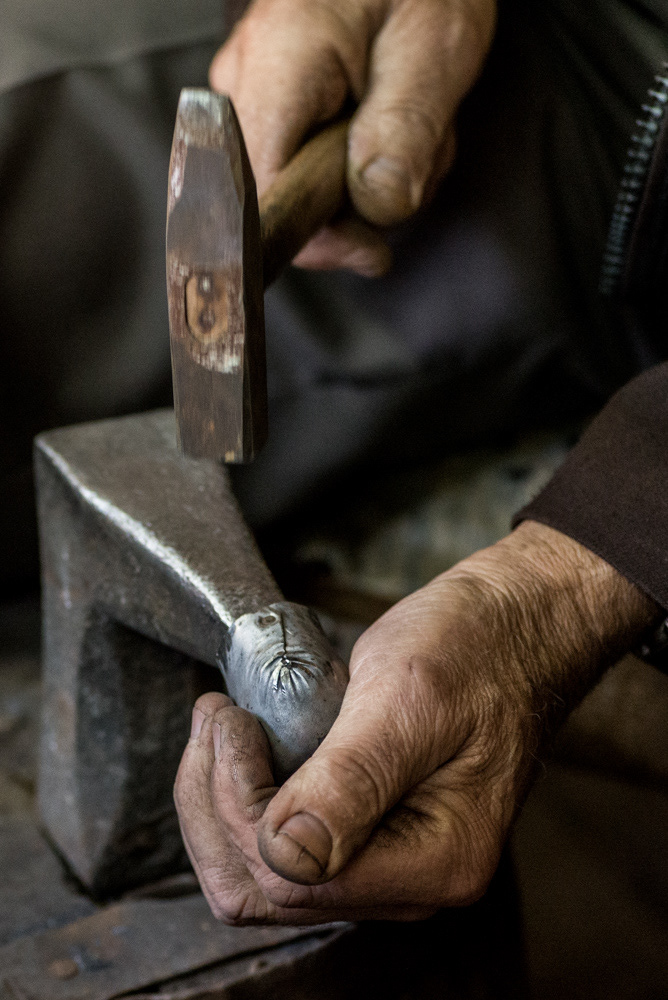 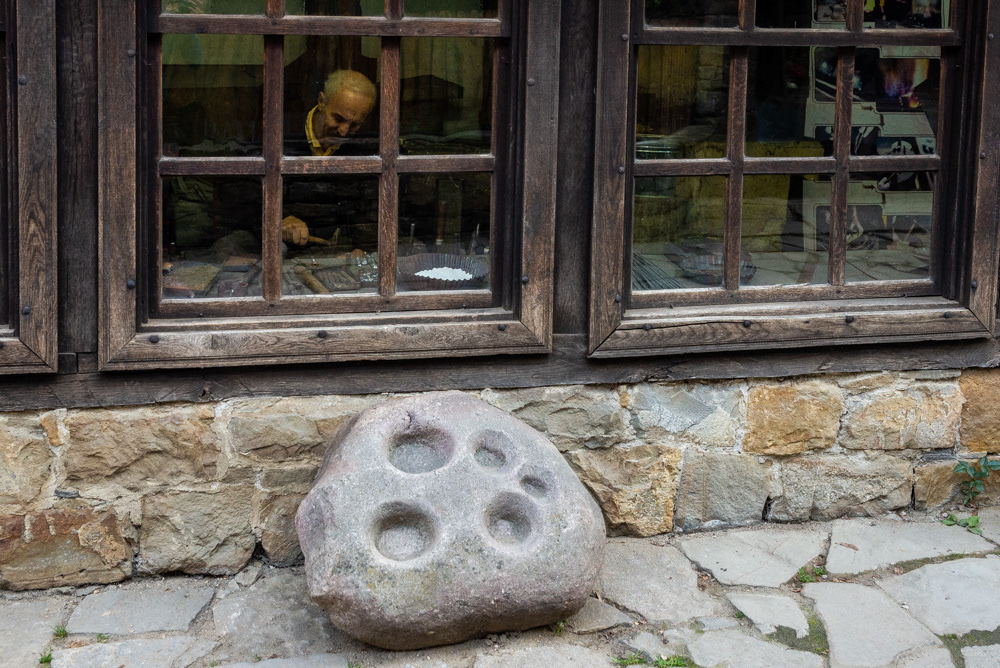 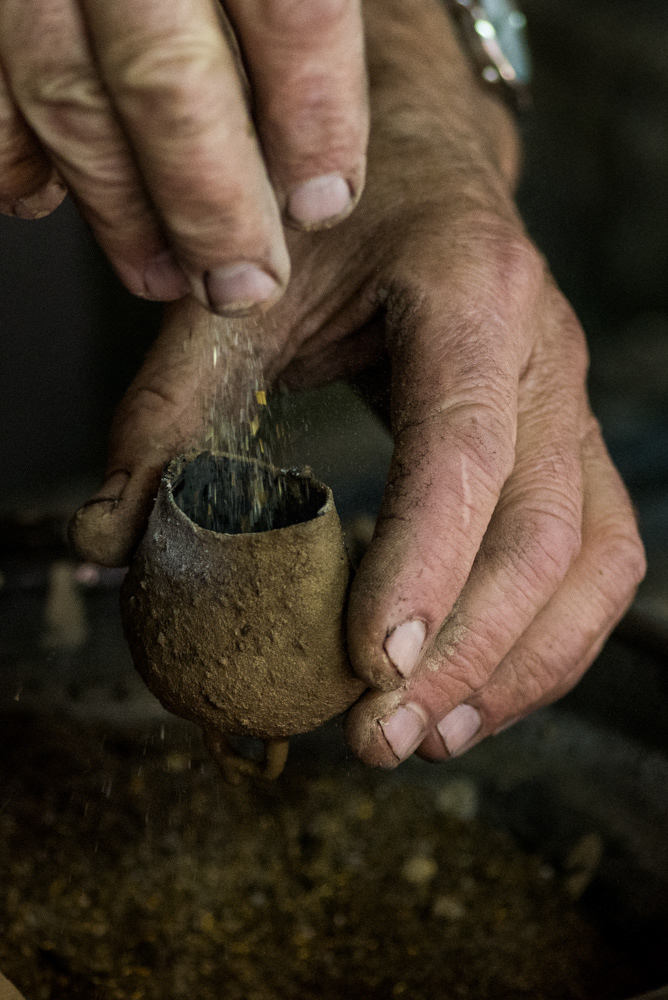 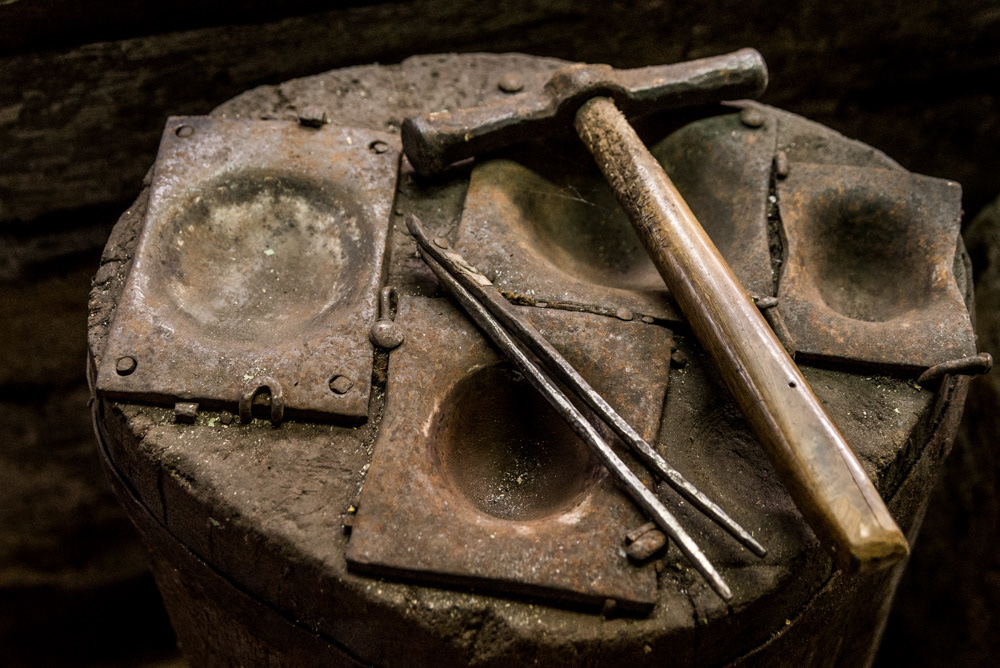 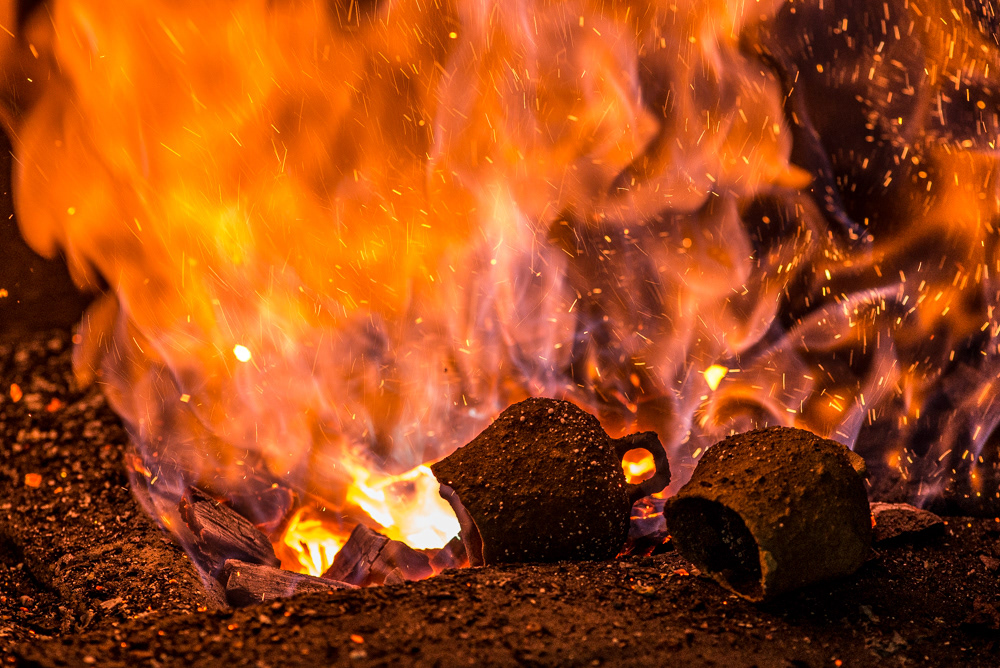 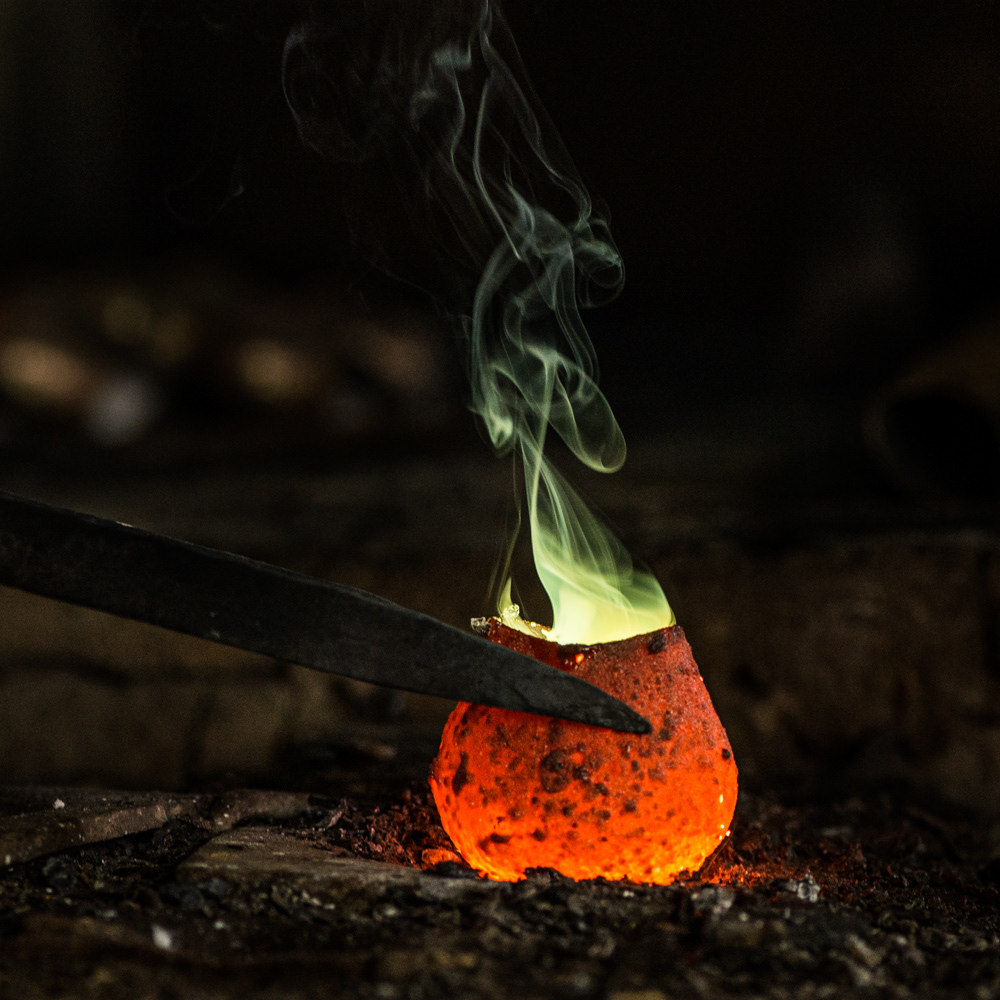 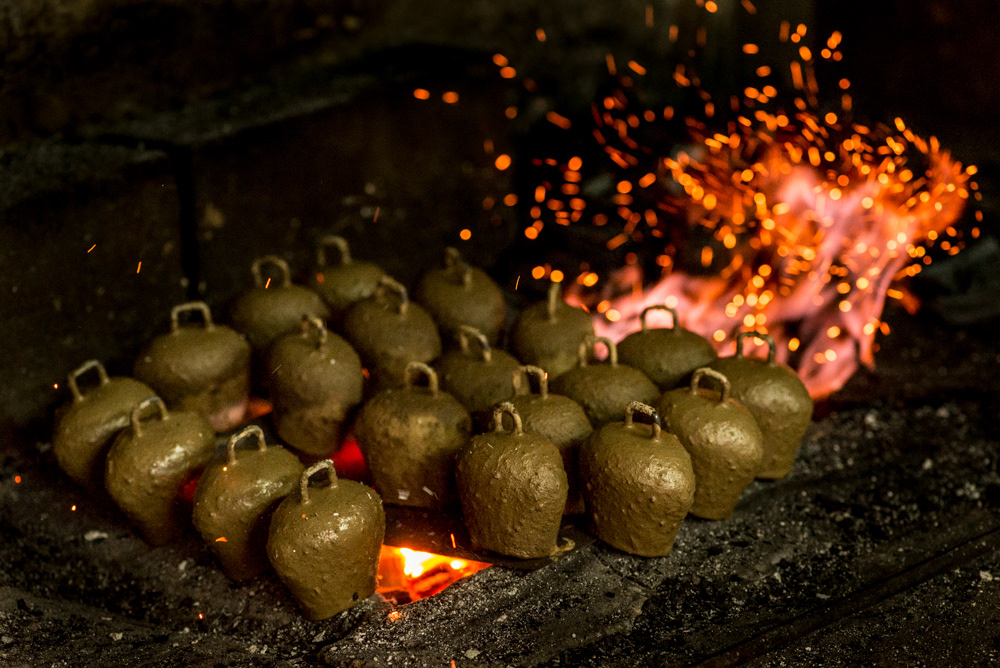 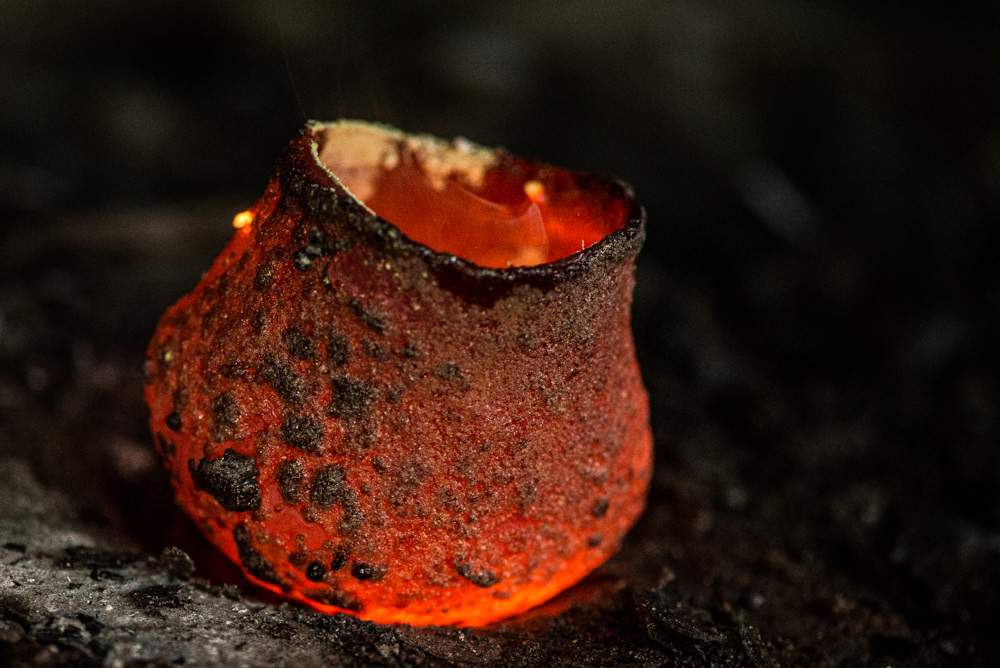 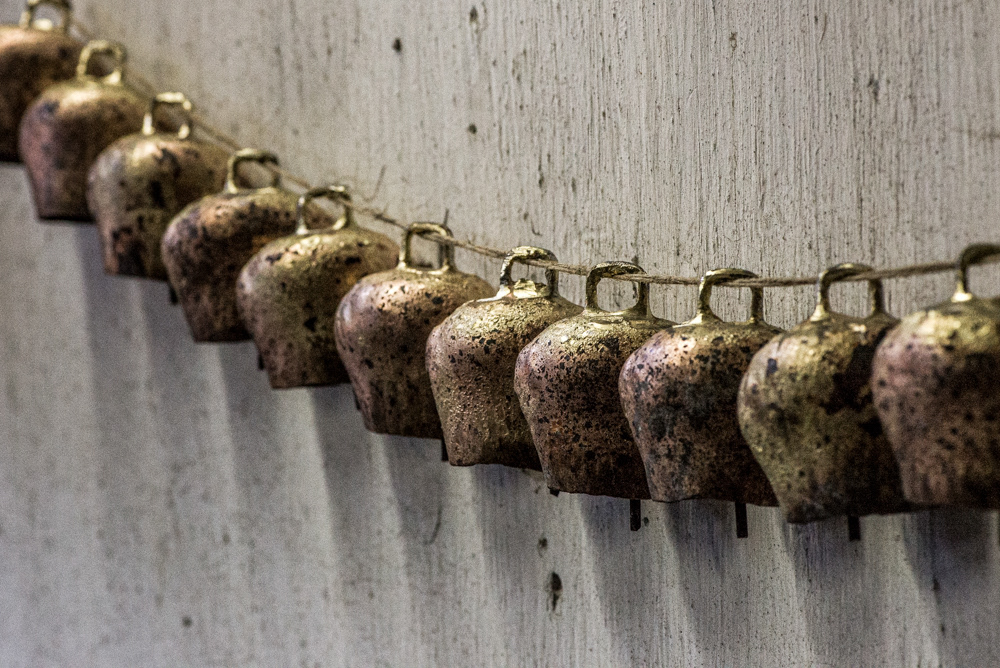 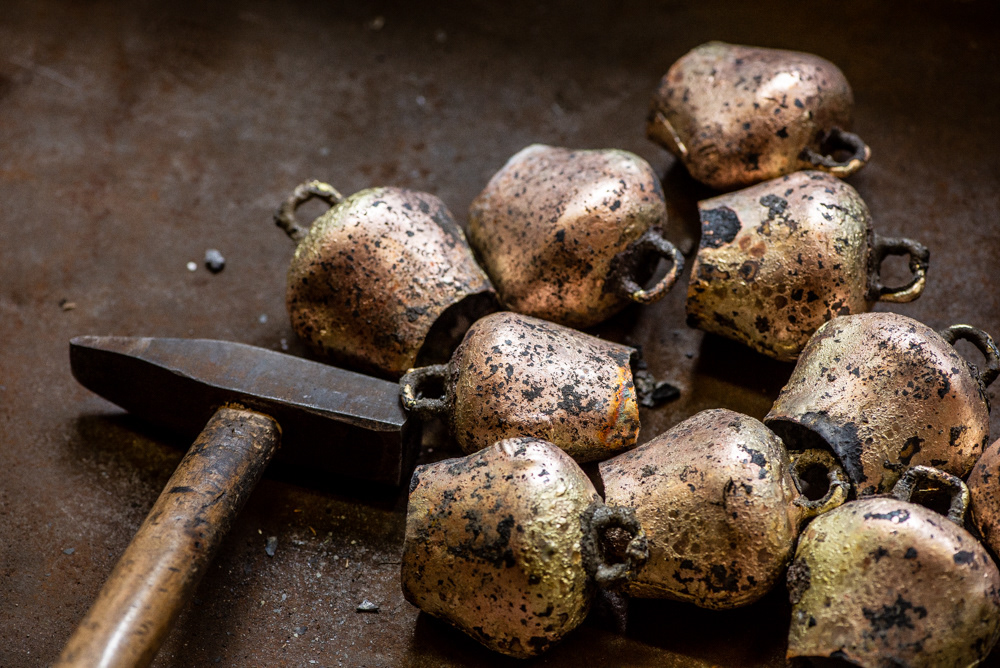 Out of Character: Gergana Zmiicharova

Stage Performances
↑Back to Top